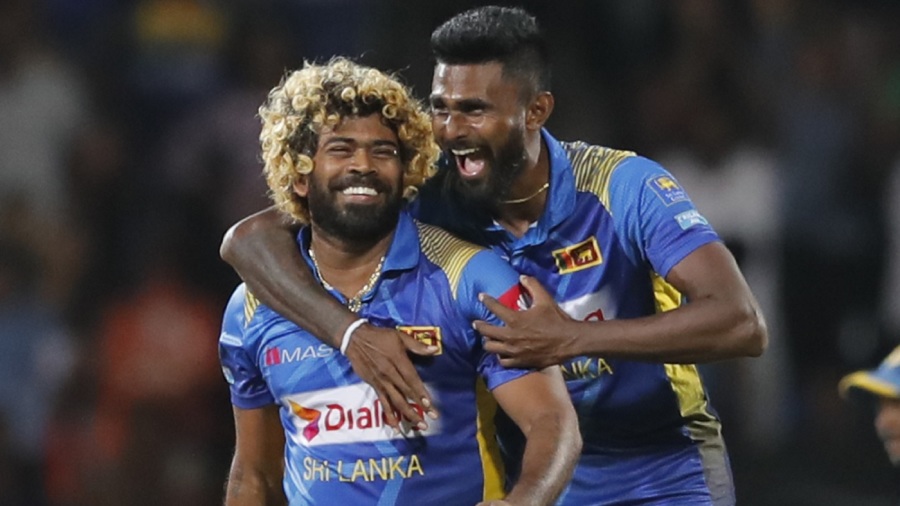 Lasith Malinga has a problem. He has captained Sri Lanka to a World T20 title, but that was way back in 2014. Now, almost six years later, there are serious doubts over his leadership. Since he took over as captain again, in 2019, Sri Lanka have lost nine matches under him, and won only once. There’s no doubt he’s the best player in the side – that one victory came in the match in which he took four wickets in four balls for the second time in his limited-overs career. But can he get the best out of the ten remaining players in the side? Sri Lanka are a relatively young team. Malinga has as much T20 nous as anybody. But is he a competent manager of inexperienced players?