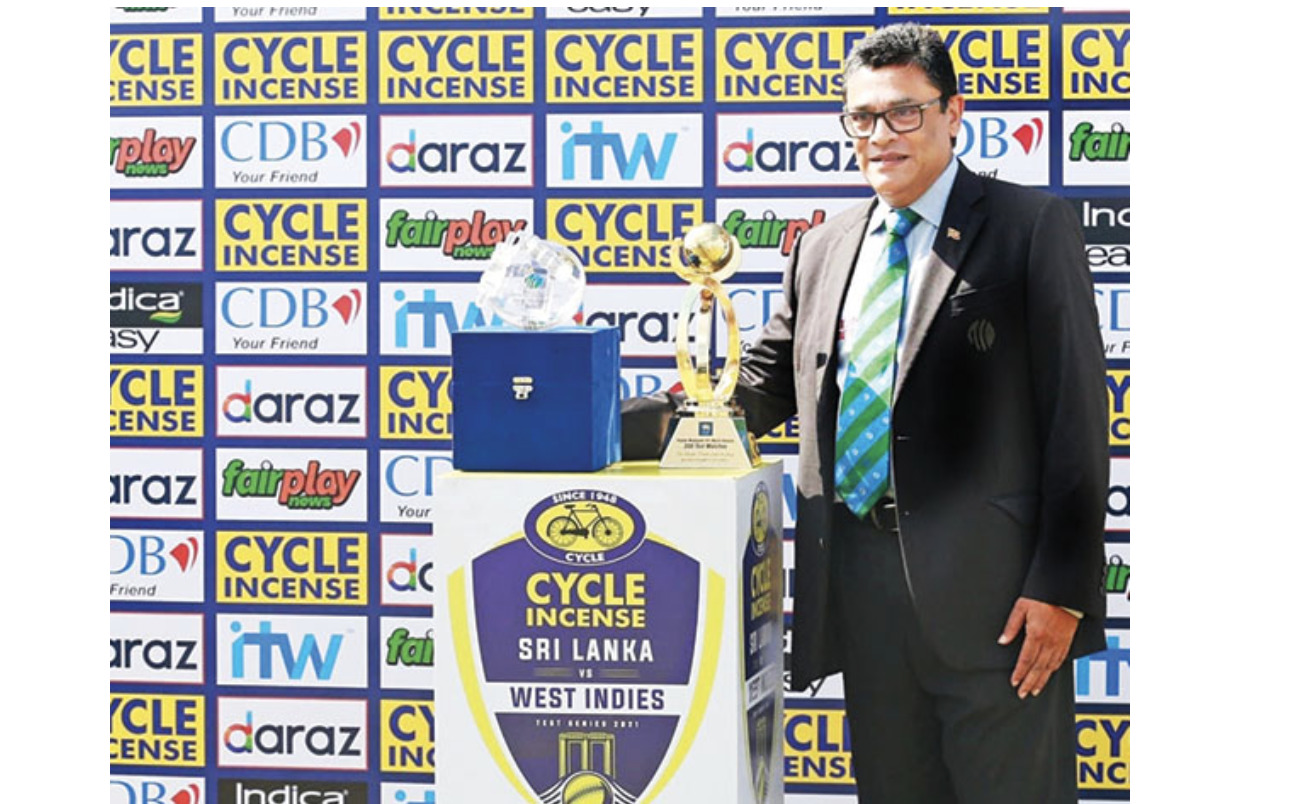 Rex Clementine in Galle The International Cricket Council and Sri Lanka Cricket yesterday felicitated Ranjan Madugalle, who was officiating in his 200th Test match. Madugalle, a former Test captain, was employed at Ceylon Tobacco Company when ICC called him in 1993. Since then, he has become the governing body’s most trusted employee having served them […]
0
SHARES
ShareTweet