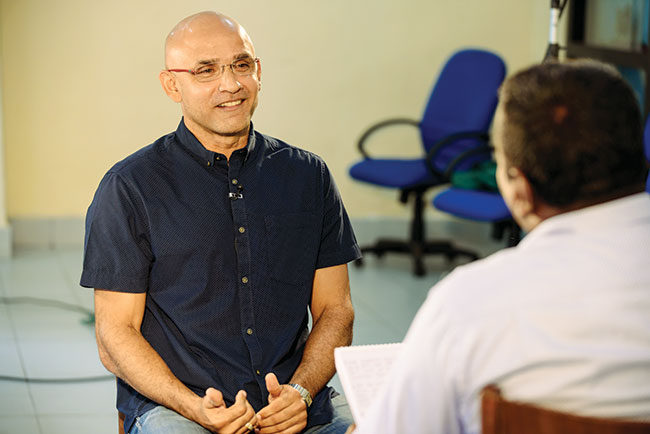 There’s no better sight in cricket than Marvan Atapattu in full flow. Technically sound, naturally gifted but mindset bit unsettled; five ducks in six innings and all that at the start but he went onto end with more Test runs than his mentor Arjuna Ranatunga. Marvan can be a nervous starter. Wasim Akram sent him down tumbling to the ground with a vicious bouncer at Asgiriya in 2000. Marvan shook off the setback and went onto compile a stunning double hundred against Wasim and Waqar. He also had a successful stint as a coach and was Head Coach when Sri Lanka won their maiden Test series in England in 2014.
ShareTweet