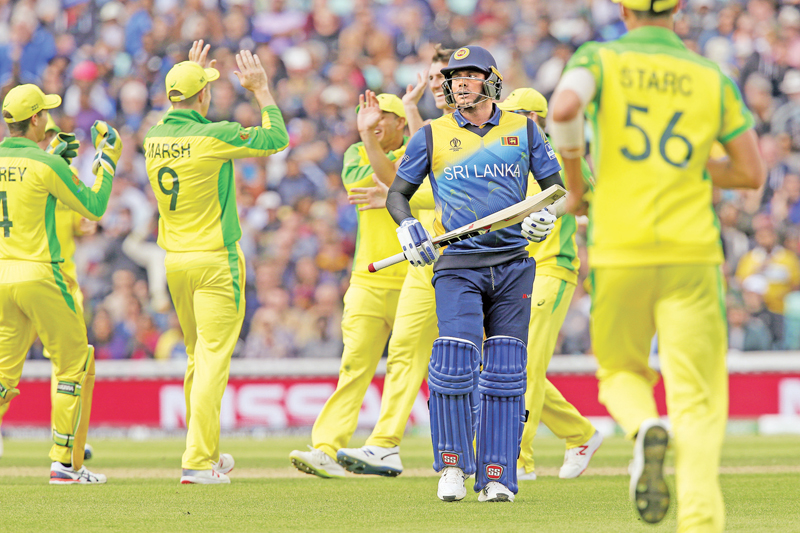 “What can you do when no one wanted to go to the press conference? The players were so deflated after letting go off such a golden opportunity to post a win they were not prepared to go and face further questions and be humiliated,” said De Mel.

“We had some issues at Cardiff where the players were unhappy with certain questions thrown at them by the media writing the team off. They were not prepared to go and face them especially after today’s game,” he said.

Asked whether the ICC had written or spoken to him about the no-show, De Mel said they had not. “I am prepared to go and answer the questions myself but the request is for players whom we don’t want to further undermine their confidence when it is already low.”