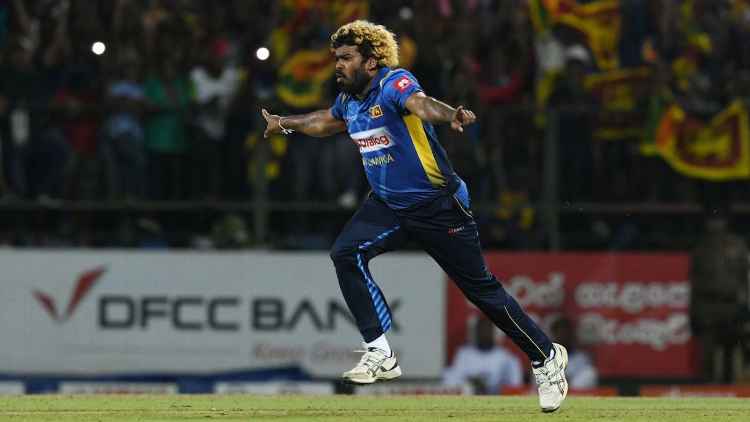 A coach not quite sacked, a raft of player withdrawals, a typically chaotic nexus between cricket administration and government: all scenarios not uncommon when it comes to the endlessly fascinating story of Sri Lankan cricket. And yet amid all these 2019 misadventures there have been remarkable, even transcendent moments: A Test series win in South Africa, a stunning World Cup match win over England at Headingley, and then an even more stupefying Twenty20 clean sweep of Pakistan in Pakistan even after the aforementioned pull out of senior players.

Now, with their resilience so vividly demonstrated, the Sri Lankans have arrived in Australia and linked back with their captain. Lasith Malinga added his own personal contribution to a year of memorable moments by not only defending a mere eight runs in the IPL final, but going on to take four wickets in four balls as against New Zealand in Kandy, the second such achievement of his dizzying international career.