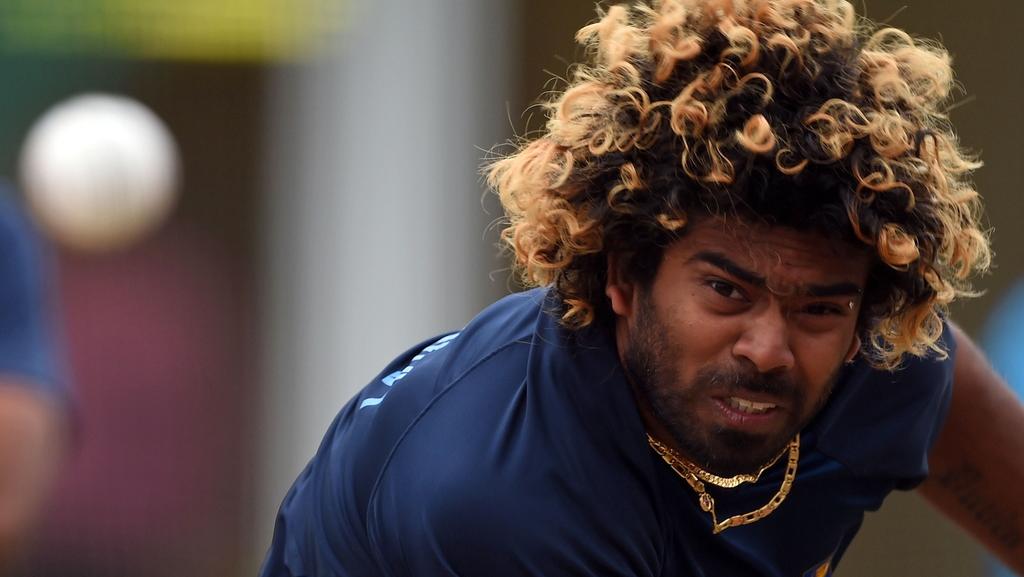 “It would be more than 50 days [Lasith] Malinga has been playing the IPL and he needs rest. It is best for him to take a break before being recharged for the prestigious tournament. At present, [it] is assumed that he would miss both the matches against Scotland on 18th and 21st May (Edinburg). He is planning to join the team in Cardiff on 22nd. If everything goes according to the plan, Malinga will be available for both the warm-up games against South Africa and Australia.” — Sri Lanka’s Chief Selector Ashantha de Mel