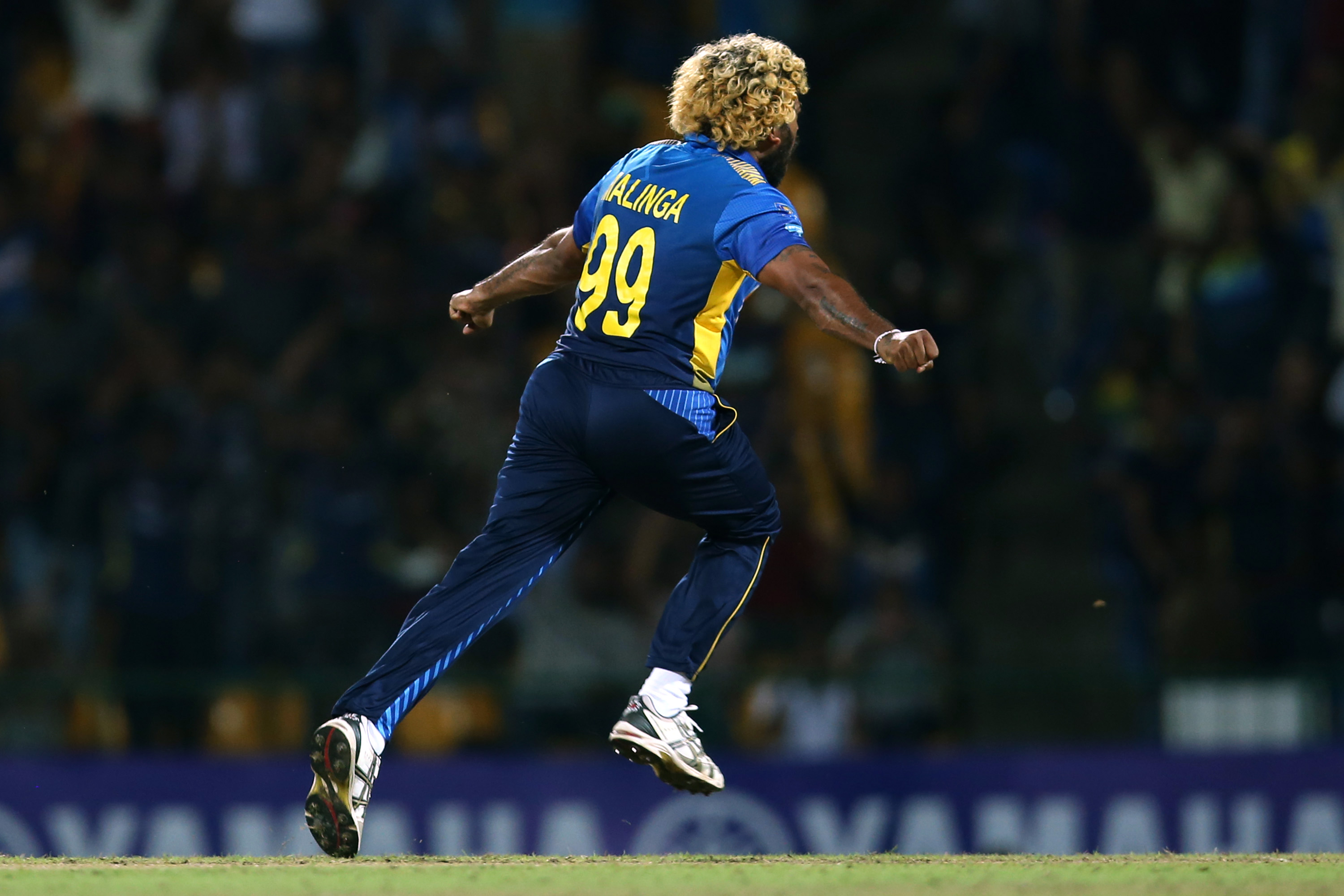 Sri Lanka quick Lasith Malinga, who picked up four wickets in four balls against New Zealand, has jumped 20 places to No.21 on the latest MRF Tyres ICC Men’s T20I Rankings for Bowlers.

The updated rankings were released on Saturday, 7 September, after the end of the three-match T20I series, which New Zealand won 2-1.

Malinga, who became the first bowler to capture four wickets in four successive balls in both ODIs and T20Is, finished with figures of 4-1-6-5, as Sri Lanka notched up a consolation 37-run win in Pallekele. It was his fifth hat-trick overall in international cricket. With the first wicket of his spell, Malinga became the first male bowler to 100 T20I wickets.