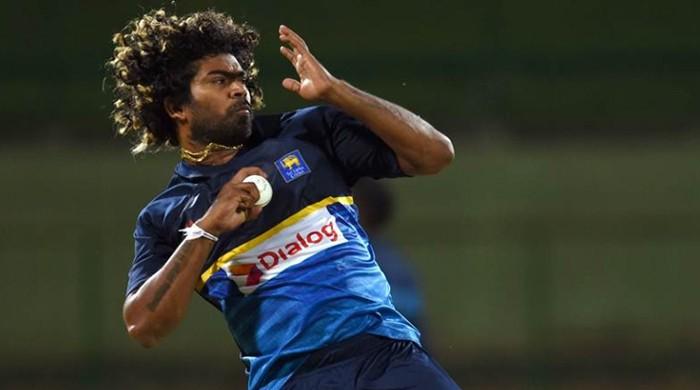 Several senior players of the Sri Lankan cricket team have started hinting that they would not be travelling to Pakistan for the upcoming ODI and T20I series that starts later this month.

The islanders’ ODI captain Dimuth Karunaratne, as per Roznama Express, is already refusing to make the short trip up north, whereas T20I skipper Lasith Malinga is taking a similar line.

Sri Lankan Chief Selector Ashantha de Mel, as per the Urdu daily, has apparently assured the team members that there won’t be any consequences for missing the tour and that any player who decides against going to Pakistan will still be guaranteed their place in the side.