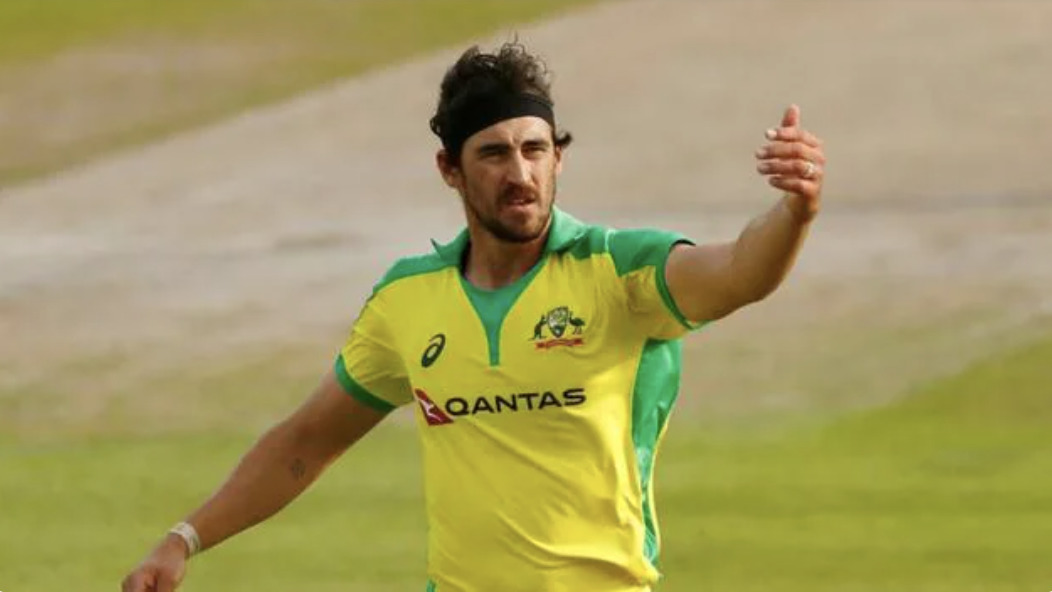 DUBAI: Australia’s fast bowler Mitchell Starc was seen limping off with an injured leg in the training held at the ICC Academy on Tuesday night in Dubai, UAE.

Starc played in Australia’s Opening game win against South Africa but was not at his usual lethal best.The left-hander had taken nearly six months break from cricket and hardly played any games before arriving in Dubai for the ICC T20 World Cup

He trained with the Australian women’s team in Queensland, along with his partner Alyssa Healy

The injury to his leg has now made Starc a doubtful starter for Australia’s game against Sri Lanka on Thursday. (TimesofIndia)