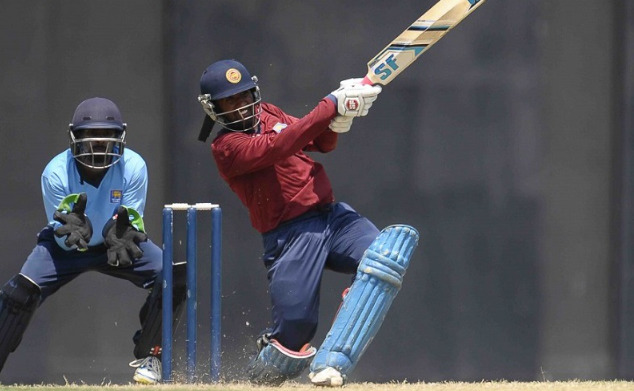 The Major Club Limited Over Cricket Tournament, which got underway in late October, has reached the final stages with the two semi-finals scheduled to be played today at two venues around the metropolis.

Four teams — Group ‘A’ table leaders Army SC along with NCC second in same group, Ragama CC and Tamil Union, the top two teams from Group ‘B’ have qualified to clash for the final.

Army SC will play against Tamil Union at Surrey Village in Maggona while Ragama CC and NCC will battle it out at the Army ground in Dombagoda.