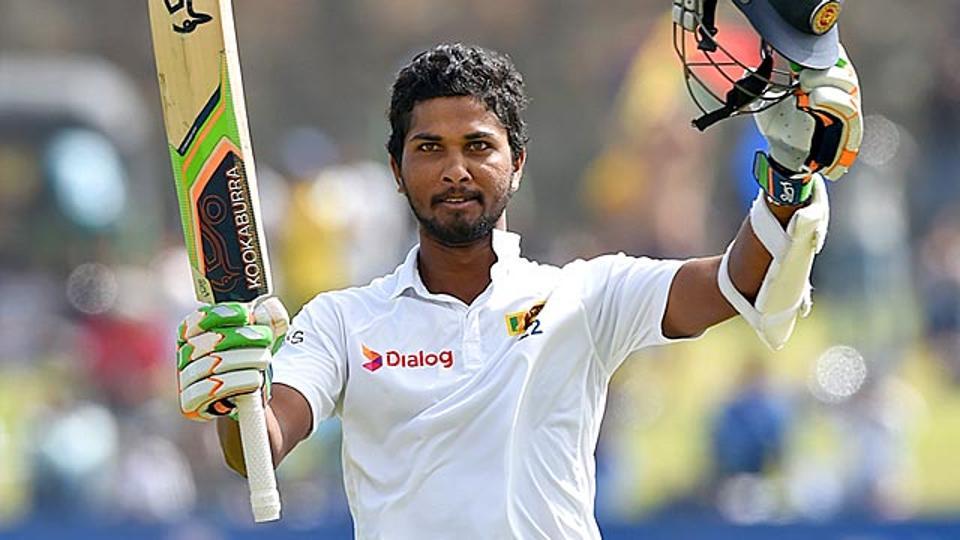 Former Sri Lanka Test captain Dinesh Chandimal plans to develop cricket in Army having agreed to join them this week.

Chandimal joins Army with the rank of Major and will be based in Horana as he oversees the development of their cricket.

Army has been a strong force in domestic cricket having unearthed internationals stars like Ajantha Mendis and Seekkuge Prasanna over the years.

“It was my team mate Seekkuge Prasanna, who is a Warrant Officer at Army, who suggested that I should join Army. I remember him telling me that my lifestyle is ideally suited for Army. Then Major General Bimal Vidanage called me and discussed the possibilities. I thought about it long and hard and discussed with my wife, parents, family and friends and consented,” Chandimal told The Island.