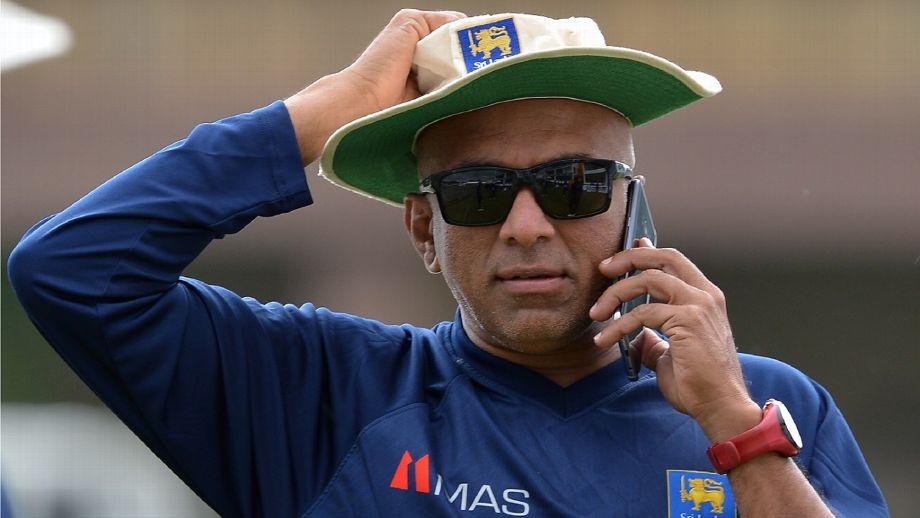 The worst scenario for any team is to have its head coach replaced barely a few months before a mega event like the Cricket World Cup which is scheduled to commence in the final week of May in England and Wales. Following a string of defeats at home against England and in New Zealand, Australia and South Africa, Sri Lanka were in fact heading in that direction when before the South African tour was over the newly elected body of Sri Lanka Cricket recalled head coach Chandika Hathurusingha to Colombo for a pow vow with them and the national selection committee to iron out differences that had cropped up over time.