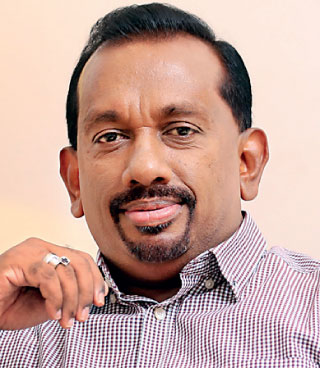 Mahindananda Aluthgamage, who was Sports Minister at the time, said he was “not satisfied” after the criminal investigation department dropped the case following allegations he made in June last year.

“The CID took the investigation in the wrong direction of the players and found nothing. As a result, they botched the case,” Aluthgamage, who is now Agriculture Minister, said in response to queries from the country’s political opposition.

“They did not question any of the officials or the office bearers of the board. Had they done that, the outcome of the investigation would have been different.