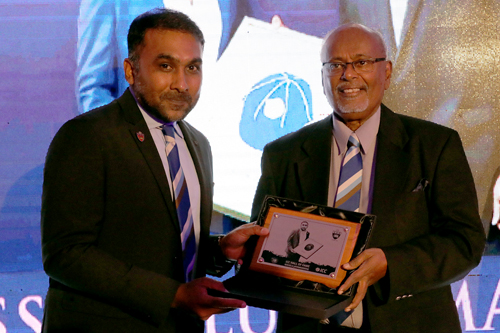 An icon of Sri Lanka Cricket (SLC) and ex-captain Mahela Jayawardena moments after being hailed and honoured by his club, the Sinhalese Sports Club (SSC), for the ICC Hall of Fame feat urged on the current and next crop cricketers to better and beat the records set by past cricketers.

Mahela, only the third Sri Lankan to be inducted to the prestigious ICC Hall of Fame, which coincided with the yesteryear’s ICC WT20, became the third such islander to engrave his name in that elite, exemplary and exclusive club.