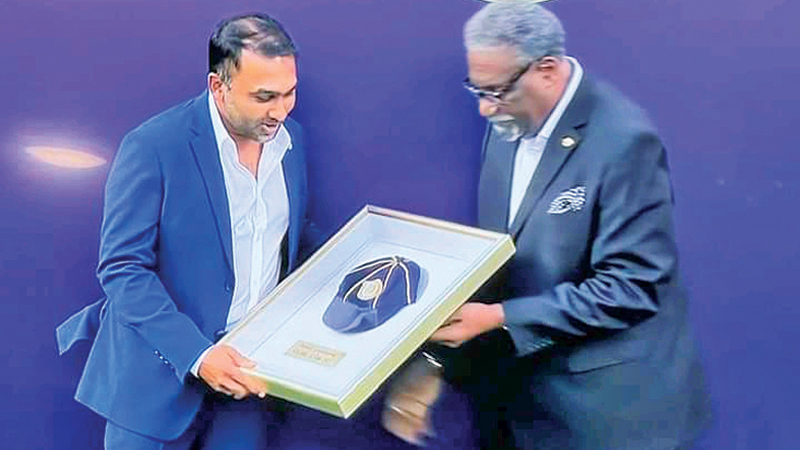 Sri Lankan spin legend Muttiah Muralitharan has called his former teammate and the ICC Hall of Fame inductee Mahela Jayawardene one of the game’s “great thinkers”.

The 44-year-old Jayawardene retired as one of Sri Lanka’s greatest players, a key member of the team that won T20 World Cup in 2014 and reached four other major ICC finals.The former skipper is presently doing great job as a coach [……]