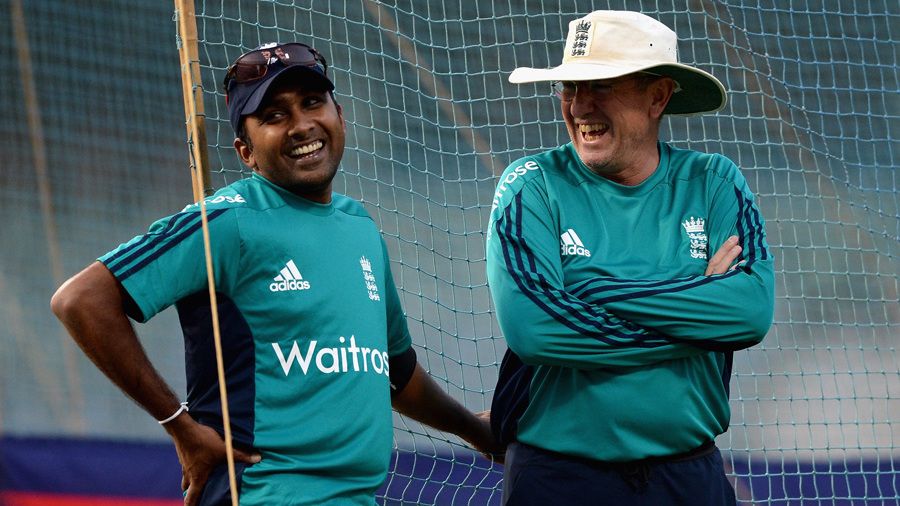 Mahela Jayawardene looks set to be named as head coach of Southern Brave, The Hundred side based in Southampton.

Jayawardene, the former Sri Lanka batsman, has forged an excellent career in coaching, including twice leading Mumbai Indians to victory in the IPL. He also had a brief stint as a consultant coach with the England team and recently turned down an approach to work with the Sri Lanka side at the World Cup.

New Zealander Shane Bond looks set to be named as his assistant coach.