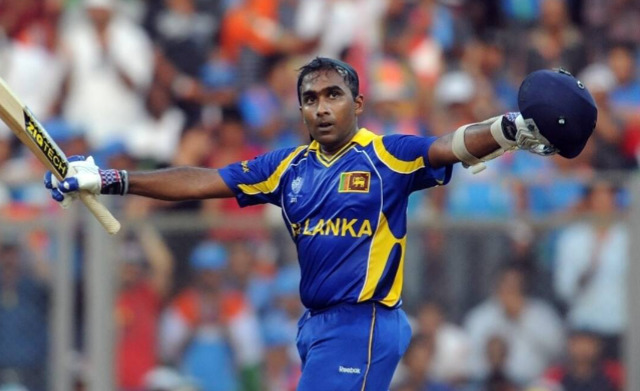 Cricket legends Janette Brittin, Shaun Pollock and Mahela Jayawardene were inducted into the ICC Hall of Fame on Saturday, the International Cricket Council announced in a statement.

Former England cricketer Janette Brittin played 27 Tests and 63 ODIs for England between 1979 and 1998, is among the greatest batters to have played women’s cricket.