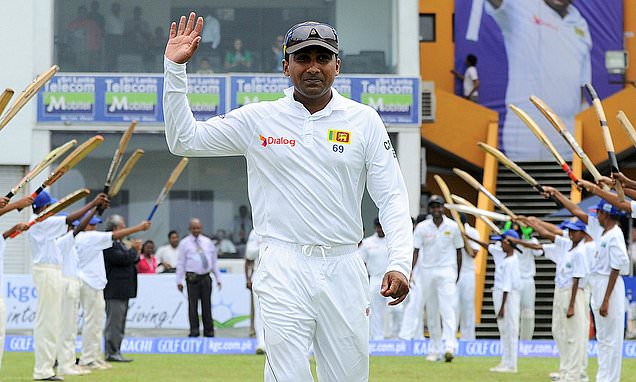 Mahela Jayawardene believes the Hundred could be the format that sees cricket break into the Olympics.

While a cricket tournament is yet to be a full feature of a Games — only two teams competed when Great Britain beat hosts France in Paris on its only showing in 1900 — both the ICC and MCC are backing its inclusion at Los Angeles 2028.

Jayawardene, coach of Southern Brave in the inaugural competition, sits on the ICC’s cricket committee debating which version of the game to put forward. ..