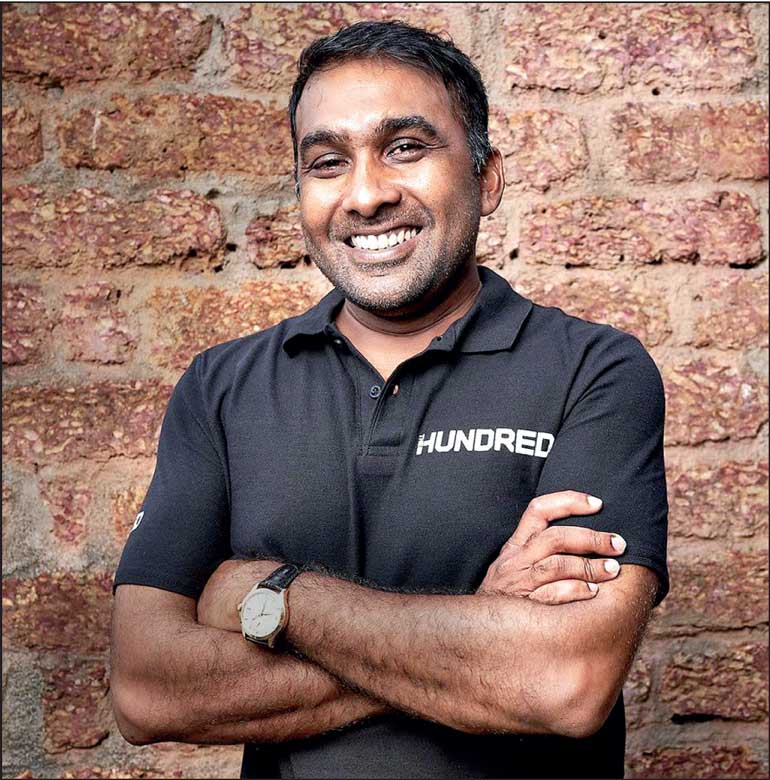 Being one of the most formidable world class Test cricketers with 34 hundreds, seven double hundreds and a triple hundred under his belt, Mahela Jayawardena has soon evolved a coach in demand in the shorter formats of the game. He guided the English Hampshire team Southern Brave to the championship title in the inaugural ‘The Hundred’ tournament in England a few days ago and now in Dubai to defend another title for Mumbai Indians in the most coveted T20 Cricket tournament, the Indian Premier League.