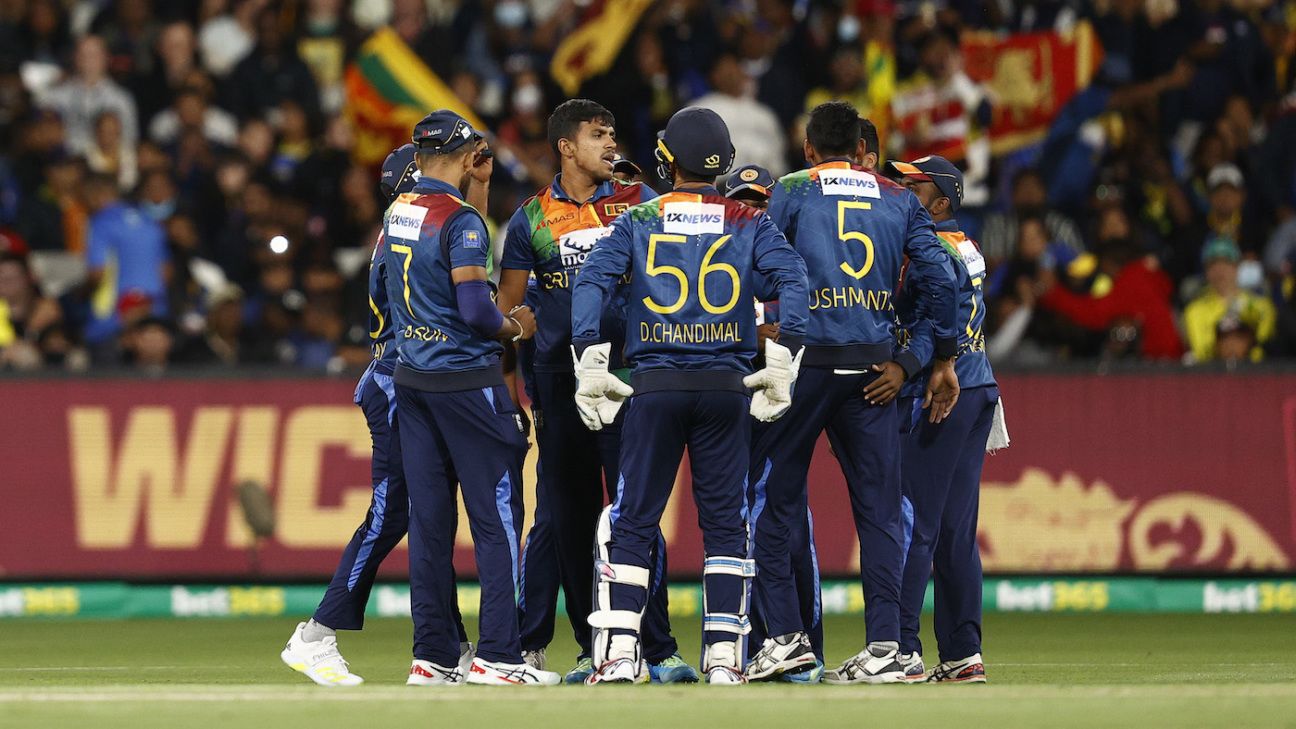 Spinner Maheesh Theekshana has been ruled out of the ongoing T20I series against India with a hamstring injury, but hope remains that Kusal Mendis – who has also sustained a hamstring niggle – can at least recover in time for the Tests.

Seam bowler Shiran Fernando, who is in the squad and is yet to make his international debut, has been ruled out of the T20Is too, with a glute injury.