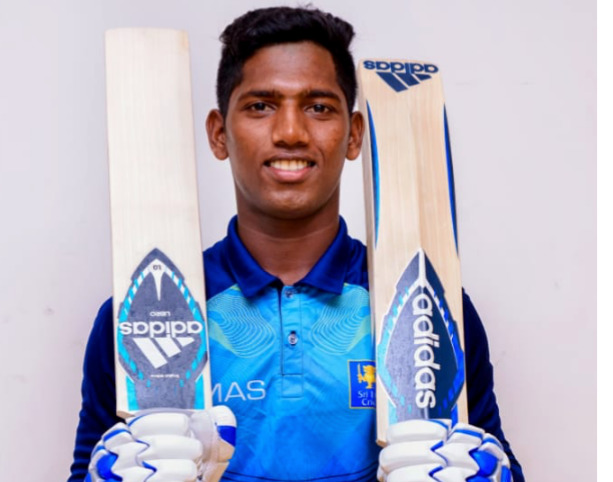 This in fact was Madushka’s third successive three figure mark from two matches, following his knocks of 150 and an unbeaten ton in the first match against Galle CC last week.