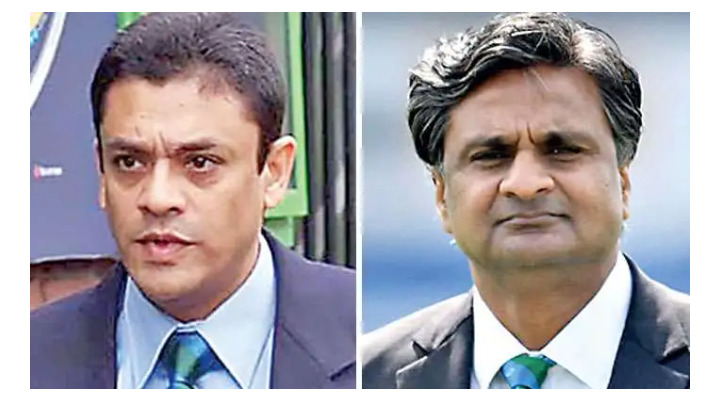 Ranjan Madugalle and Javagal Srinath will be the ICC Match referees during Australia’s cricket tour of Sri Lanka.

Madugalle will officiate in the two white ball series – three T20Is and five ODIs, and Srinath in the two Test matches at Galle.

The T20I series commences on 7 June at the R Premadasa Stadium.