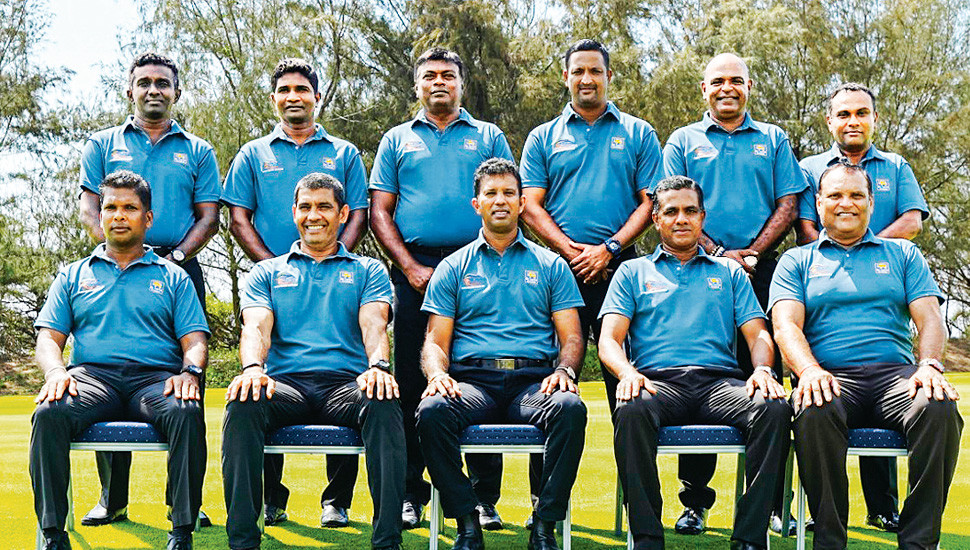 Madugalle, a member of the ICC Elite Panel of Match Referees has refereed in seven ICC Cricket World Cups, including the finals of 1999, 2003, 2015, and 2019 tournaments, whilst Dharmasena, has won the ICC David Shepherd Trophy for Umpire of the Year in 2012 and 2018.