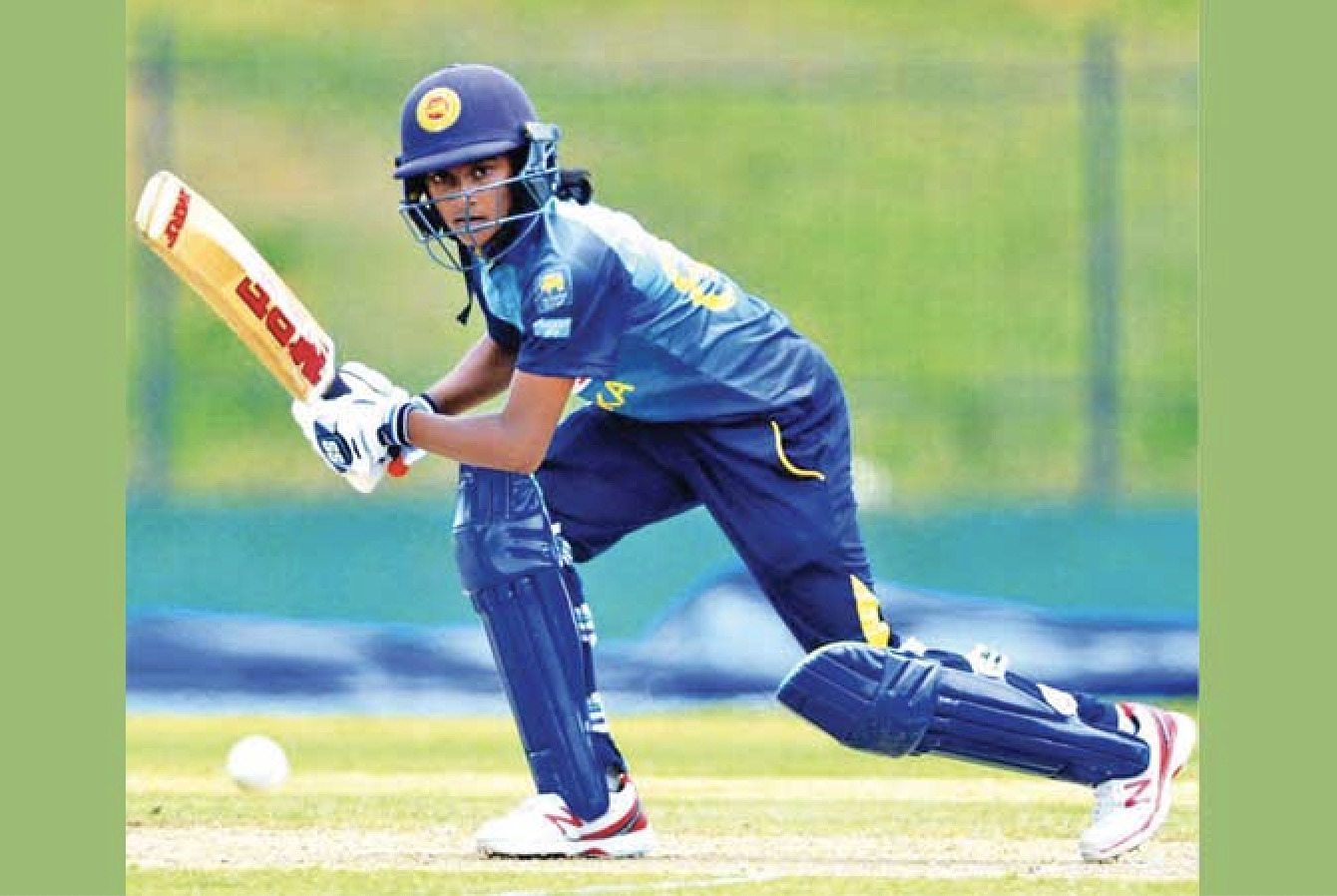 The Sri Lanka Women’s cricketers will spend seven days of self-isolation before commencing the tour with a one-day practice match that will be followed by the three ODIs against Pakistan Women.

“This Pakistan tour is a sudden arrangement and it was not in our Future Tour Programme (FTP), Head Coach Hashan Tillakaratne said yesterday.

“It’s a superb opportunity before the World Cup Qualifiers to assess our strength,” he added.

In fact, this will be Tillakaratne’s first major assignment after being appointed to the post on June 1.

Madavi made her ODI debut against Australia in September 2016 and was named Captain of the Sri Lanka Squad for the 2019 South Asian Games.

The National Selectors have already named a 17-member squad from the 23-member training pool for the Pakistan tour and the team is subject to approval from the Sport Minister.