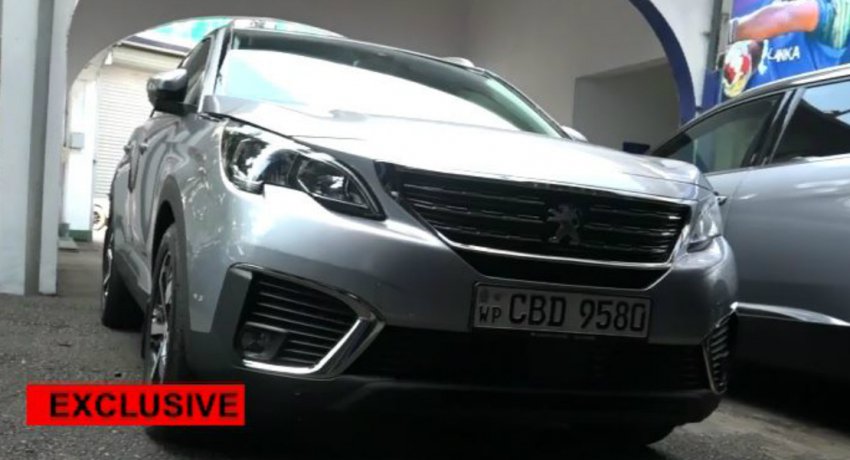 According to reports, a luxury vehicle which was purchased for Sri Lanka Cricket has mysteriously reappeared at the car park of the Sinhalese Sports Club, 8 months after it was purchased. The footage shows several luxury SUVs which had been purchased for high ranking officials of SLC parked at its compound.