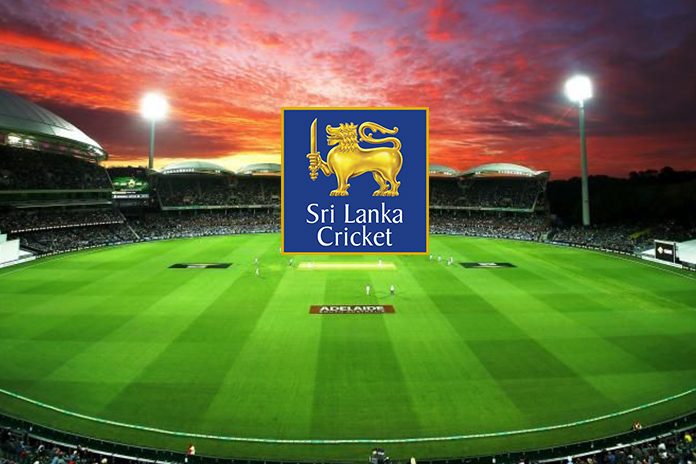 The sports media rights portfolios thrives on the competition between the parties. The right holders laugh all the way to the bank if multiple parties compete for the same set of rights, but at least that will not be the case with the Sri Lanka Cricket (SLC) Media rights tender.

The tender first released in the month of February since then has been postponed multiple times. Despite the extended timelines, changes in the ITT document, the media rights portfolio of SLC has failed to woo the global broadcasters.

According to the information with InsideSport, SLC tender has received extremely lukewarm response from the potential players in the market. The biggest holder of the cricket rights in the territory of the Indian Sub-Continent, Star India has decided to stay away from the offered rights.

Discovery’s D-Sports has also decided not to participate in the tender. The incumbent Sony Picture Network (SPN) will be the only noteworthy player in the fray other than the few sports marketing entities from the region…