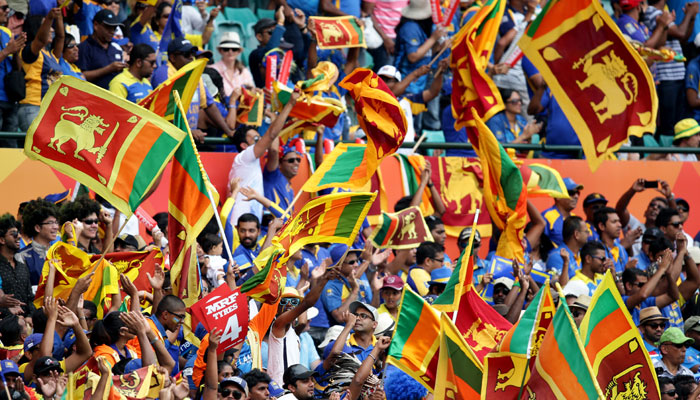 Five teams Colombo Lions, Dambulla Hawks, Galle Gladiators, Jaffna Cobras and Kandy Tuskers will be the competing. Only the Galle franchise has found an owner.

Former Pakistan cricket Shahid Afridi has been named as captain of the Galle Gladiators and former Pakistan wicket keeper Moin Khan as the coach.

It will be an enthralling cricket carnival in Sri Lanka featuring with Bollywood stars Shah Rukh Khan and Preity Zinta approaching the venues.