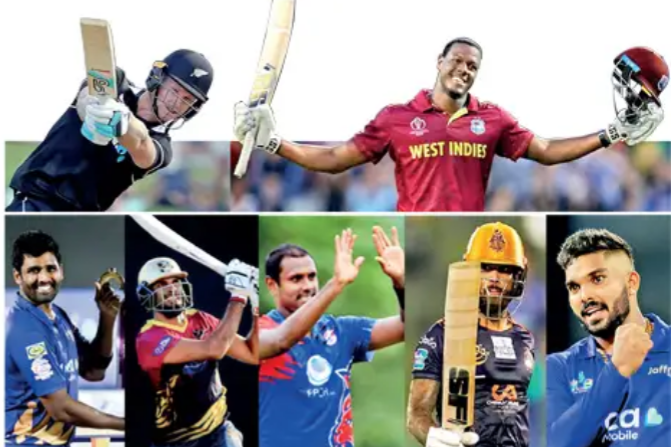 The third edition of the – Lanka Premier League (LPL) – is all set to take off on Tuesday in Hambantota without Sports Ministry approval.

This approval saga was stirred after Sports Minister Roshan Ranasinghe, recently raised at the parliament exposing LPL was not granted the green light for yesteryear’s edition.

“I have sent a letter to the Sri Lanka Cricket (SLC) requesting for the agreement,” he told Parliament.

However, in stunning contradiction, tournament director, Samantha Dodanwella, confirmed to the Sunday Times, after obtaining it at the onset that is valid as long as it’s needed.