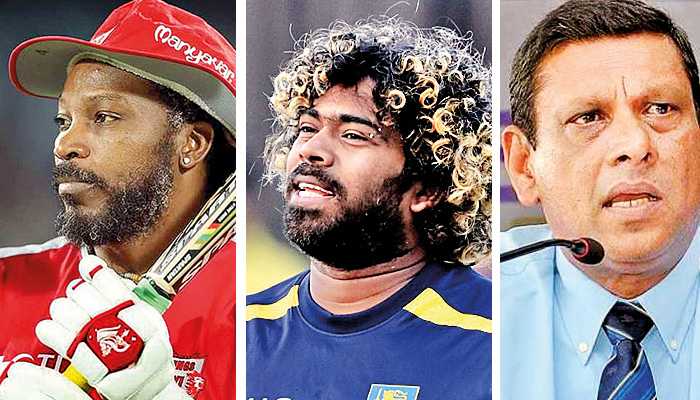 The My11Circle Lankan Premier League (LPL) has received some negative publicity even before it has got off the ground by way of several key players and coaches making themselves unavailable for the event which is due to commence on 26 November at the Mahinda Rajapaksa International Cricket Stadium in Sooriyawewa.

Gayle, universally known as ‘Universe Boss,’ was to turn up for Kandy Tuskers, but having appeared for Kings XI Punjab in the IPL is said to be nursing an injury, while Malinga has cited ‘inadequate preparation’ time for the tournament.