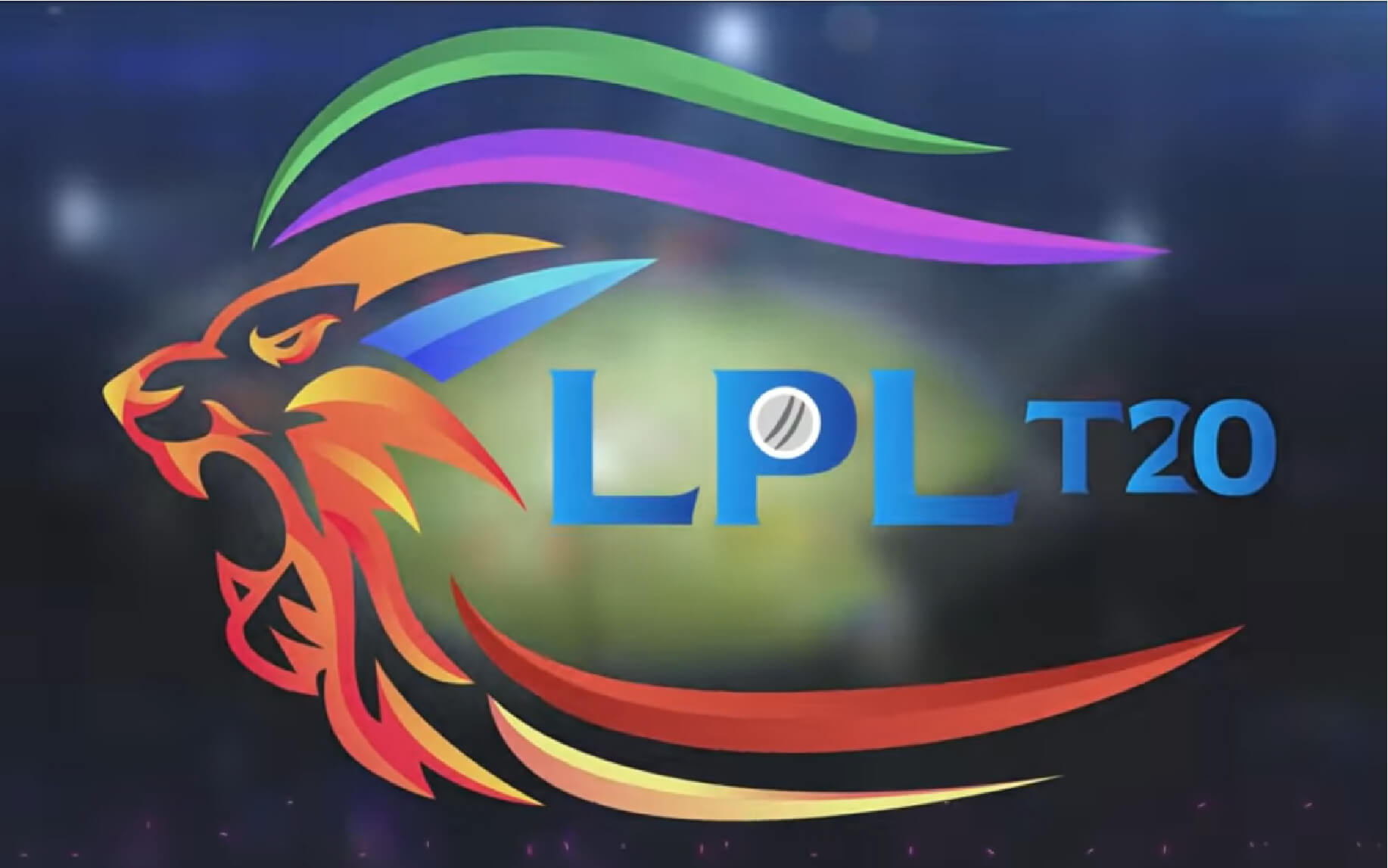 SLC recently announced that it would go ahead with the second edition of the tournament as planned from July 30-August 22, dispelling fears that the tournament may be postponed due to the rising number of covid cases in the country.

Sri Lanka has seen a spike in the virus with daily cases now exceeding over 2000 despite maintaining a partial lockdown, increasing fears of a postponement of the tournament. But SLC is rolling out their plans to have it on schedule.