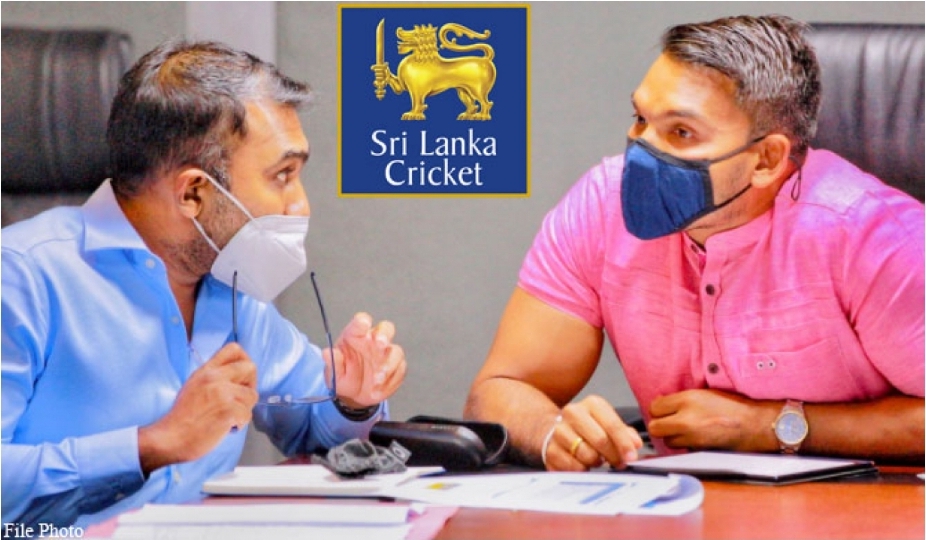 The Anti-Corruption Unit of the International Cricket Council (ICC) has been notified to monitor the Lanka Premier League (LPL) 2021.

Sports Minister Namal Rajapaksa told NewsWire that the ICC has been officially notified in this regard.

He further said that the measure has been taken to ensure that no corruption takes place throughout the cricket tournament.

He made the comments after being inquired on the high chances of corruption at the upcoming cricket tournament and the selection of players at the recently concluded LPL Players’ Draft.

Minister Namal Rajapaksa went on to say that former Sri Lanka cricketer Mahela Jayawardena has been requested with restructuring the LPL from the cricketing side along with the Cricket Committee and the Sri Lanka Cricket Board.

Stating that as the Sports Minister he had advised on the composition of the coaching staff for the tournament, he said although franchisee owners will be allowed to have their own foreign head coaches, all other coaches will have to be Sri Lankans.

After criticism over the LPL Players Draft, in which some unknown players were selected and Sri Lankan national cricketers were missed out, Sri Lanka Cricket (SLC) yesterday announced that the squads will be expanded to 22 players each.

The SLC further announced that 10 Sri Lankan cricketers who had missed out on selection in the LPL Players’ Draft will be added to the squads.

The second edition of the Lanka Premier League Twenty20 franchise cricket tournament in Sri Lanka is scheduled to take place from 5 to 23 December 2021.

A total of five teams with a squad strength of 22 players each, both local and overseas, will feature in the cricket tournament. (NewsWire)