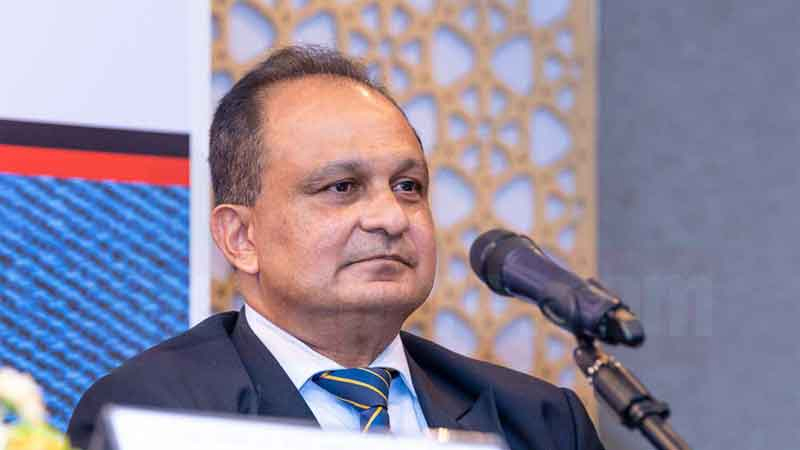 “We can now confirm the LPL tournament but dates have to be decided after discussions with the Government officials, considering the present situation of the country.”

The CEO of SLC also added that they are planning to include foreign players in this tournament and already negotiated with the respective cricket board’s.

Ashley de Silva further said that the final decision about the exact period cannot be made without discussing the matter with medical authorities and Government officials.