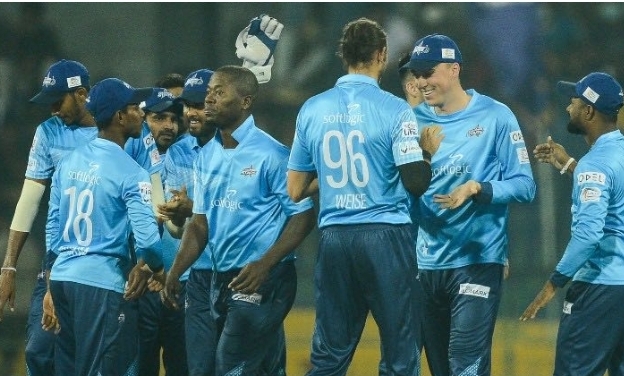 An overseas cricketer who is part of the Colombo Stars franchise in the ongoing Lanka Premier League (LPL) 2021 has reportedly returned to his country.

Namibia/South Africa cricketer David Wiese is reported to have left midway of the cricket tournament to return to his country.

The all-rounder who is among the overseas players in the franchise is reported to have left due to urgent personal reasons.

Wiese who was a member of the South African National team previously, represented Namibia in the recently concluded T20 World Cup. (NewsWire)