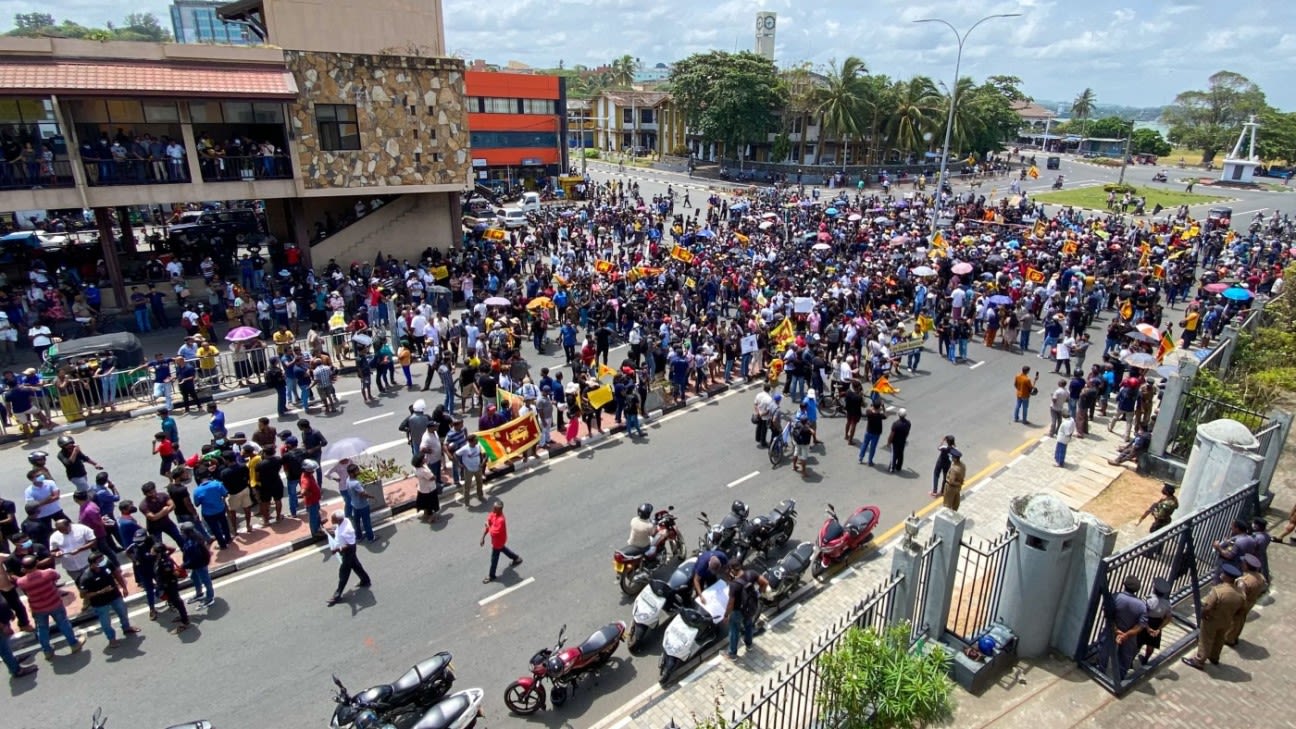 The 2022 Lanka Premier League, which had been slated to begin in two weeks, has been postponed, because of the economic situation in Sri Lanka.

A draft had been held, foreign players supposedly secured, and preparations were underway for the tournament to be held. However, problems with securing adequate sponsorship and cooling franchise interest have led to the postponement. Whether it will be played at all this year may depend on whether Sri Lanka’s economic crisis eases.