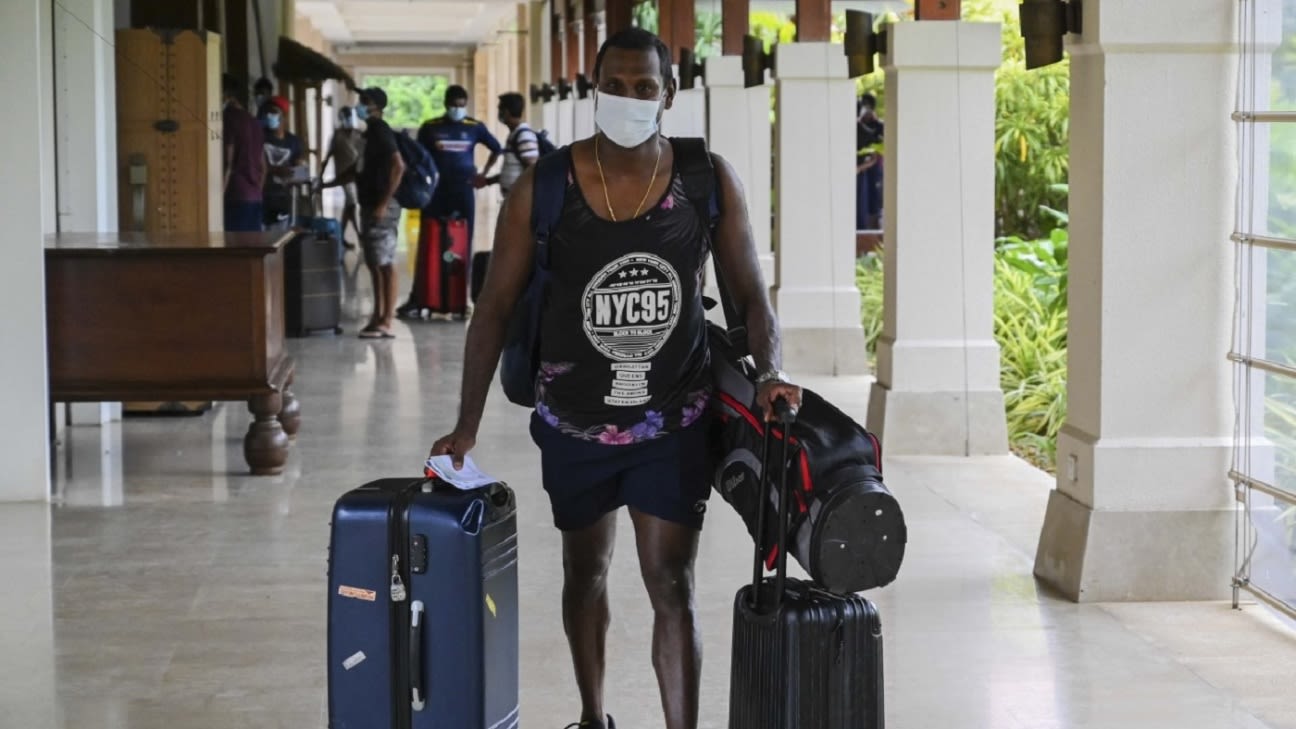 You’re not dreaming. This is not a fantasy. After years of announcements and cancellations, years in which Sri Lanka Cricket (SLC) officials lumbered into organisational walls and stumbled into logistical potholes, Sri Lanka fans will finally get to watch a homegrown franchise T20 league.

The build-up has been chaotic. Players have pulled out late, others have contracted Covid-19, replacements have been hastily found, payments have been demanded, quarantines completed and a flight has even been missed. It’s been an anarchic whirlwind, but in a way, there is no better precursor to cricket in Sri Lanka. It’s less than 48 hours until the first game begins. So here, have a preview.