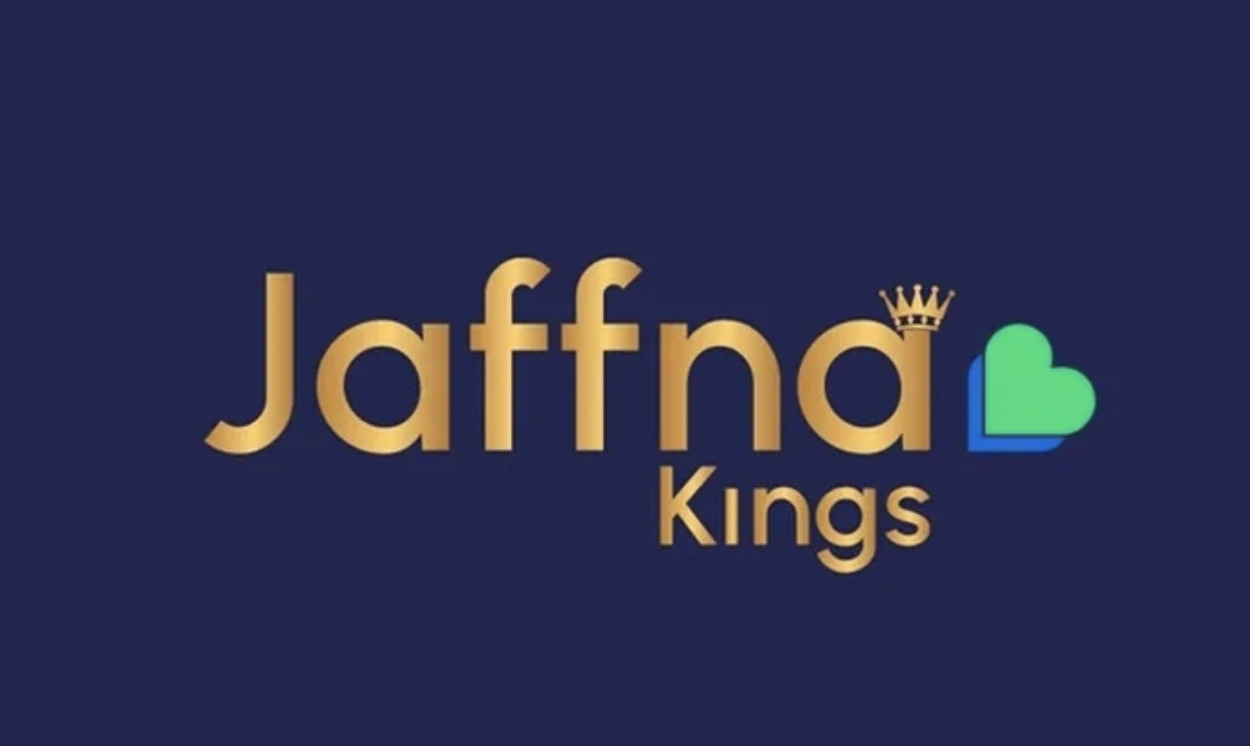 Further, Wahab Riaz from Pakistan joins Jaffna Kings as an Overseas Diamond Player (Pre- draft). He is a gifted left-arm fast bowler and a right-handed batsman who played in many T20 Cricket Franchise Tournaments.