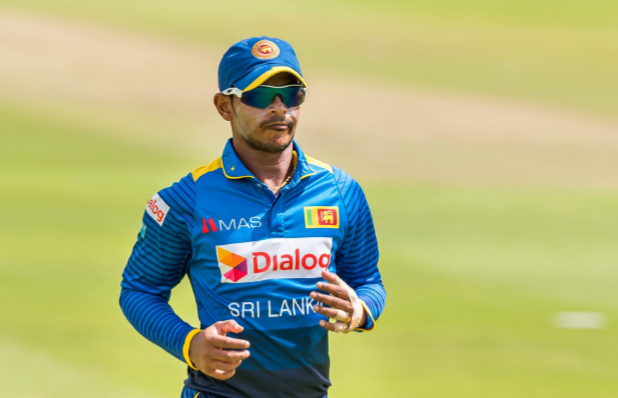 Colts and Army SC maintained their unbeaten records in Group C and Group D with wins over Negombo CC and Kurunegala YCC respectively. Army SC’s win was carved out by their seamers Lakshan Gamage and Yasoda Mendis who combined well to share eight wickets to put out Kurunegala YCC for 88. Army SC improved their net run rate by scoring the required runs in 10.3 overs.