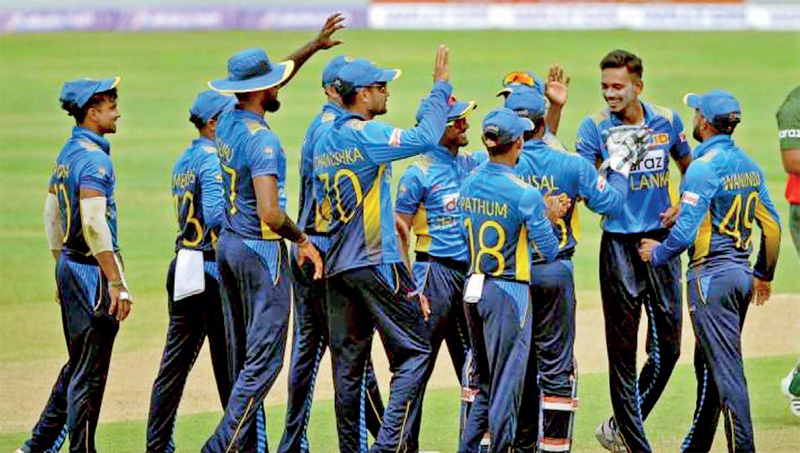 The player contract issue that has been dragging on since May is most likely to be resolved very shortly, according to Sri Lanka Cricket Secretary Mohan de Silva.

“We may not call it a central contract, but we want to give the cricketers something. We understand their plight and we know the difficulties they are undergoing, but at the same time we are very bitter about the fact that before the England tour, we gave them the assurance that we will resolve the contract issue after the tour and they didn’t want to accept that,” said de Silva….