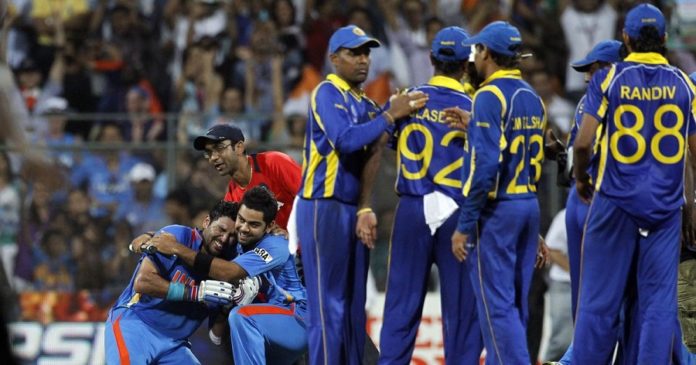 So the conspiracy theories are circulating again. Former Sports Minister Mahindananda Aluthgamage’s stunning claims that the 2011 ICC Cricket World Cup was rigged has made the headlines all over the world. Now then, Aluthgamage was the Sports Minister for four years after that World Cup final and you wonder why he didn’t initiate an inquiry at that point if he suspected foul play.

Kumar Sangakkara, who captained the side at that point, has called for an inquiry and authorities should look at it so that we can put a full stop to all the allegations. Die heard cricket fans still feel the pain of losing a closely fought final and they should not be made to believe that there was something fishy that night in Bombay.