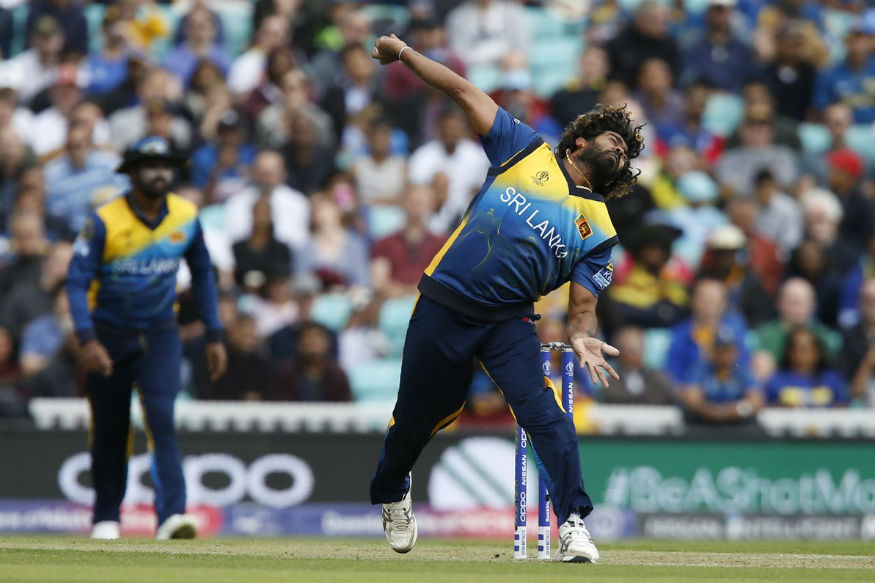 He will be playing his last World Cup match against India at Leeds on Saturday, 6th July and may retire after a farewell game at home soon after. How great was Malinga when compared to his peers? Where does he stand amongst the greatest ODI bowlers of all-time? How was his record in World Cup cricket?

Malinga has picked 334 wickets in 218 innings at an average of 28.86 and strike rate of 32.3 since his ODI debut in July, 2004. He has 11 four-wicket and 8 five-wicket hauls in this period. No bowler in world cricket has picked more wickets in the format in this time-frame.

Malinga is the third-highest wicket taker for Sri Lanka in ODI cricket after Muttiah Muralitharan (523) and Chaminda Vaas (399).

But where he eclipses even these two Sri Lankan greats is his strike rate – which indicates how quickly (in terms of balls bowled) a bowler picks up wickets.

Malinga has the second-best strike rate after Ajantha Mendis (27.3) in Sri Lanka’s ODI cricket history. His wicket-taking prowess can also be gauged from his four-plus wicket hauls – a total of 19 in 218 innings, ie one every 11.47 innings.

Just for perspective the great Muralitharan had 25 in 334 innings, ie one every 13.36 innings. Thus Malinga’s frequency of taking a four-plus haul was even better than Muralitharan’s!

His ability to bowl yorkers at will and his variations with pace coupled with his slingling round-arm action made him a nightmare for the opposition batsmen.