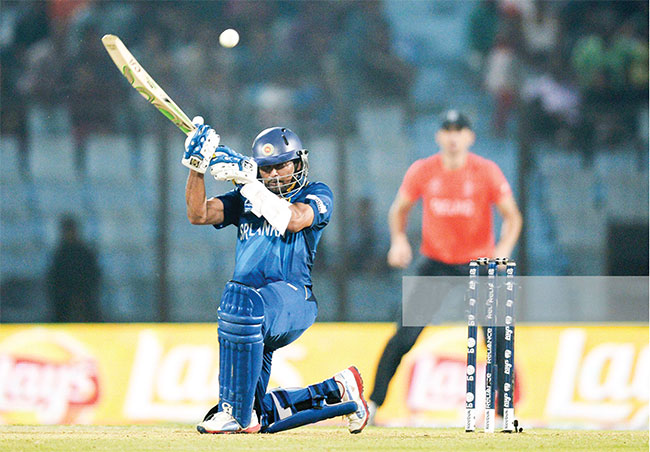 The measure of great players is the ability to perform on the biggest stage and in T20 cricket, it does not come any bigger than the ICC Men’s T20 World Cup.

Over the course of the previous six editions, there have been many stunning individual performances.

Taken as a whole though, it is no surprise that the players who have performed the most consistently since 2007 are also among the very best players the game has seen.

So, as we prepare for the start of the ICC Men’s T20 World Cup 2021, we take a look at 10 players who have had a huge impact on the history of the tournament with their consistent excellence…