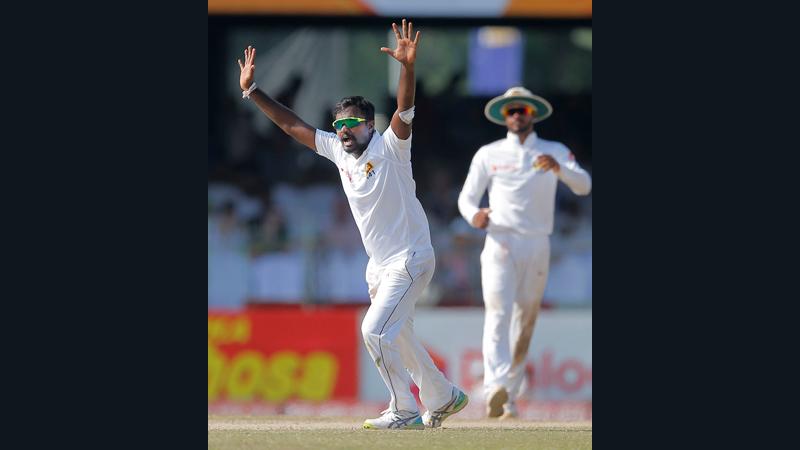 At the age of 31 none would have tipped spinner Malinda Pushpakumara to take all ten wickets in an innings in the domestic First Class inter club cricket tournament. He did exactly that last week taking all ten wickets in an innings against Saracens for his new club CCC in the Premier Tier A League championships.“Taking all ten wickets in one innings is not an easy task but that was my dream come true,” said Malinda Pushpakumara the 31 year old leg spinner who is the most successful spinner so far in the current domestic cricket season.