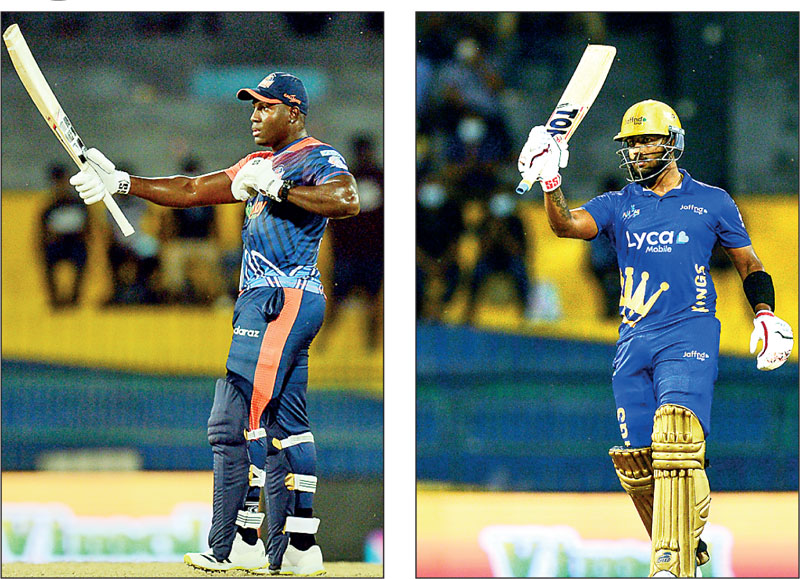 Last year’s finalists Galle Gladiators and Jaffna Kings have taken a head start in the ongoing second edition of the Lanka Premier League (LPL) with both teams having identical records of two wins, one loss from three matches and four points apiece – only net run rate separates them.

Following closely on their heels are the Dambulla Giants, with a similar record but with a negative net run rate which they will have to improve over their next few games if they are to finish within the first four to qualify for the Eliminator knockout round.

Kandy Warriors, who are the only team without a win after three outings, will be desperate to make it count when the matches resume after yesterday’s rest day. They certainly will not want to finish at the bottom of the standings like they did last year.