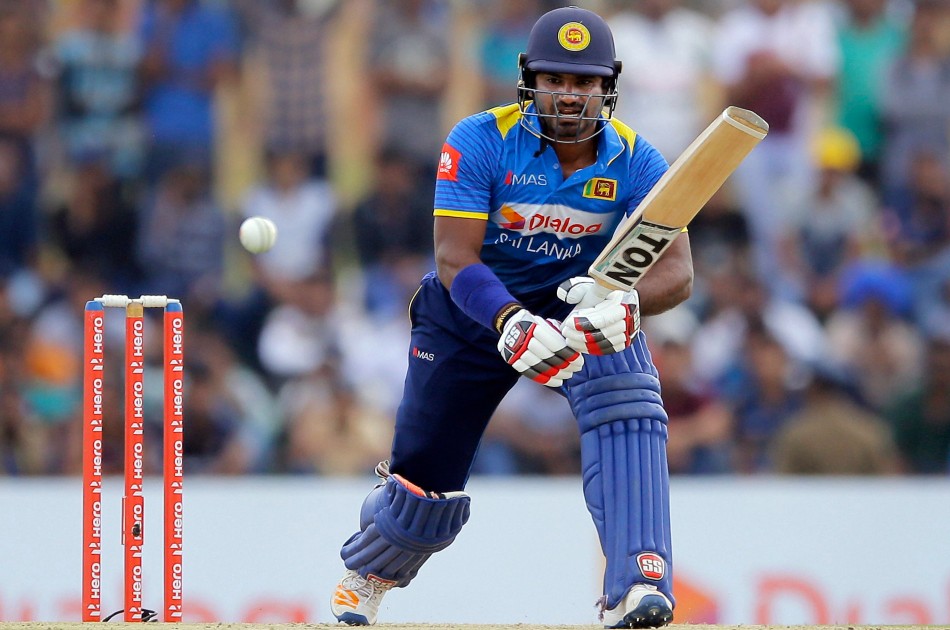 Sharjah, October 21: A Super 12 spot already secured, Sri Lanka’s struggling top-order batters would look to utilise their final Group A league game to get back in form when they clash with the Netherlands in the T20 World Cup in Sharjah on Friday (October 22).

The former champions easily got past Namibia and Ireland to make it to the tournament-proper but the lack of form of Kusal Perera and Dinesh Chandimal would be a worry for them.

Both of them managed just 11 runs each in the two games and such form would not help the side when it will line-up against the stronger teams in Super 12 Stage. Playing without the pressure of qualification should help the batters even as Sri Lanka’s bowlers have warmed up for the big battle nicely. The pacers — Chamika Karunaratne and Dushmantha Chameera — have shown control over length upfront and match-winning leg-spinner Wanindu Hasaranga has also looked in his elements.

Hasaranga has not only contributed with the ball but with the bat as well, scoring a fiery 71 against Ireland on Wednesday night. Making a lethal combination with him is off-spinner Maheesh Theekshana. Both of them would look to further gauge the conditions.

Talented Avishak Fernando has shown spark at number four but needs to be more consistent. Bhanuka Rajapakse has also proved that he can change the game on his day. For the Netherlands, it will be an opportunity to gain more experience while playing against a top side. The Dutch, on the other hand, have still not seemed good enough for top flight cricket. The bowlers’ inexperience to handle the onslaught was evident when they let Namibia’s David Wiese snatch the match from them with ease on Wednesday.

Batting has also been a big let down for them with only opener Max O’Dowd making an impression. The failure of the experienced Ryan ten Doeschate has hurt them the most. At least by putting up a good fight in their final game, the Netherlands would have something to cheer about before they leave the UAE.