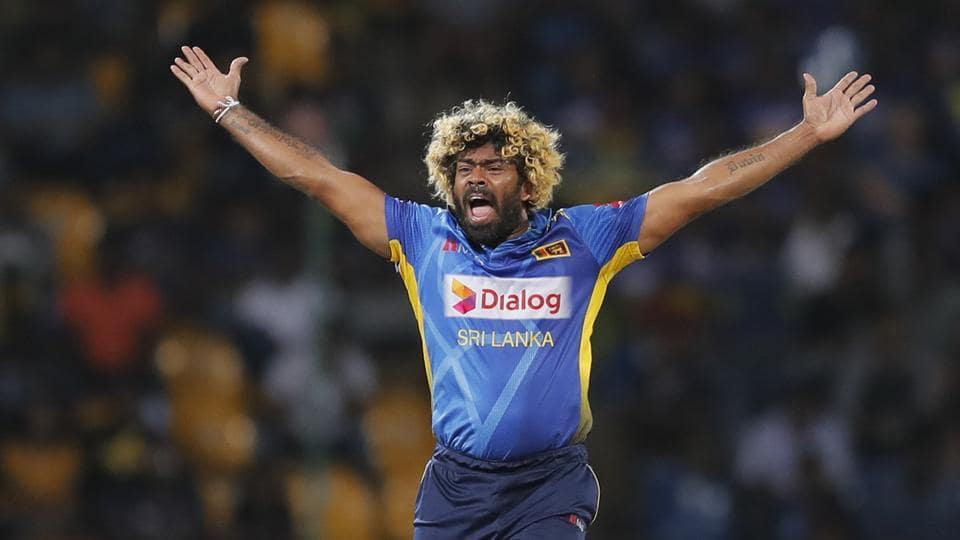 The nickname ‘Lion King’ is for his distinct, dyed hair. And Lasith Malinga acknowledges he is on the last legs as an international player.

It can’t get any easier for a pace bowler at 36. The knees and hamstrings complain, and there hasn’t been too much effort to tuck in the paunch.

The Sri Lankan stalwart wrapped up his One-day International career with the World Cup in July, and his last of 30 Tests was played in August, 2010.

This lion in winter though can still roar. World cricket may be rivetted to Steve Smith’s fidgeting in the crease, but like the England bowlers who are still trying to breach his defence in the Ashes, Malinga too has showed there is still enough mystery in his unique slingy action.

The side-arm can replicate the Sri Lankan pacer’s action to an extent, but the bowling machine or the thrower can only help batsmen get used to the height of the delivery, but not the skill of Malinga—or the swing and accuracy.