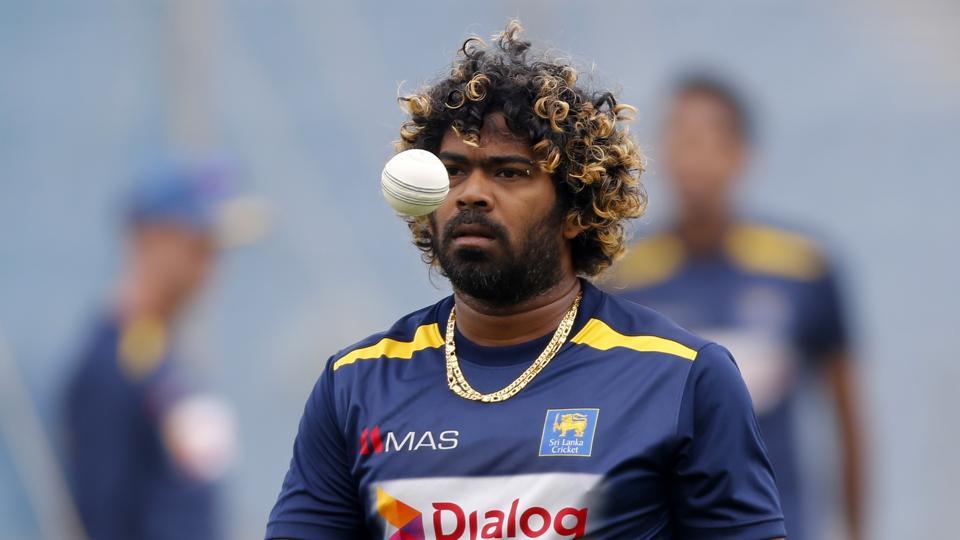 Returning from the series, the 36-year-old told reporters that Sri Lanka was just not good enough to make an impact in the 20 over game.

He said Sri Lankan bowlers weren’t able to restrict opponents while the batsmen were incapable of putting up the 170 runs needed for a fighting chance in a match.

“We don’t have that,” Lasith Malinga said, adding that it was unfair to expect a winning performance from the team given they were ranked just ninth in the world when returned to the captaincy just over a year ago.

But he added that he was “ready to accept” his responsibility for the team’s performance.