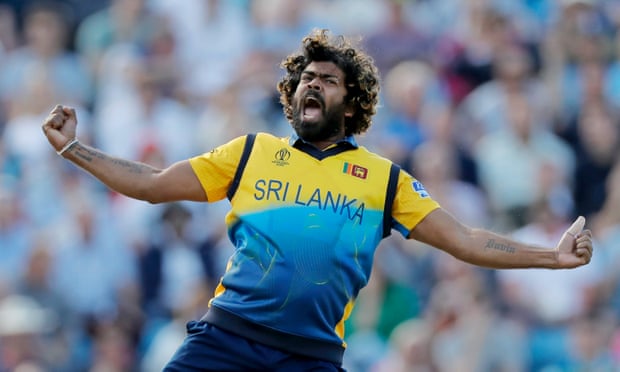 Malinga’s status has often been a little confused. He has been a popular hero in Sri Lanka, but never an establishment darling, never entirely untroubled in his public portrayal. There has been unkind comment in the media on the swell of his burgeoning gut and the money earned in overseas leagues. He has enjoyed the familiar dance of captaincy, lost captaincy and the ill will of those in power. Dismissed once as a brash interloper, in later life Malinga has been cast by some as a mercenary and gadabout.

In reality he is, of course, neither. You don’t get this good, or succeed from such small-town beginnings without a cold hard dedication to your craft. And as ever it was Malinga who changed this game, taking a listing team to victory over the favourites with two fine spells of bowling.