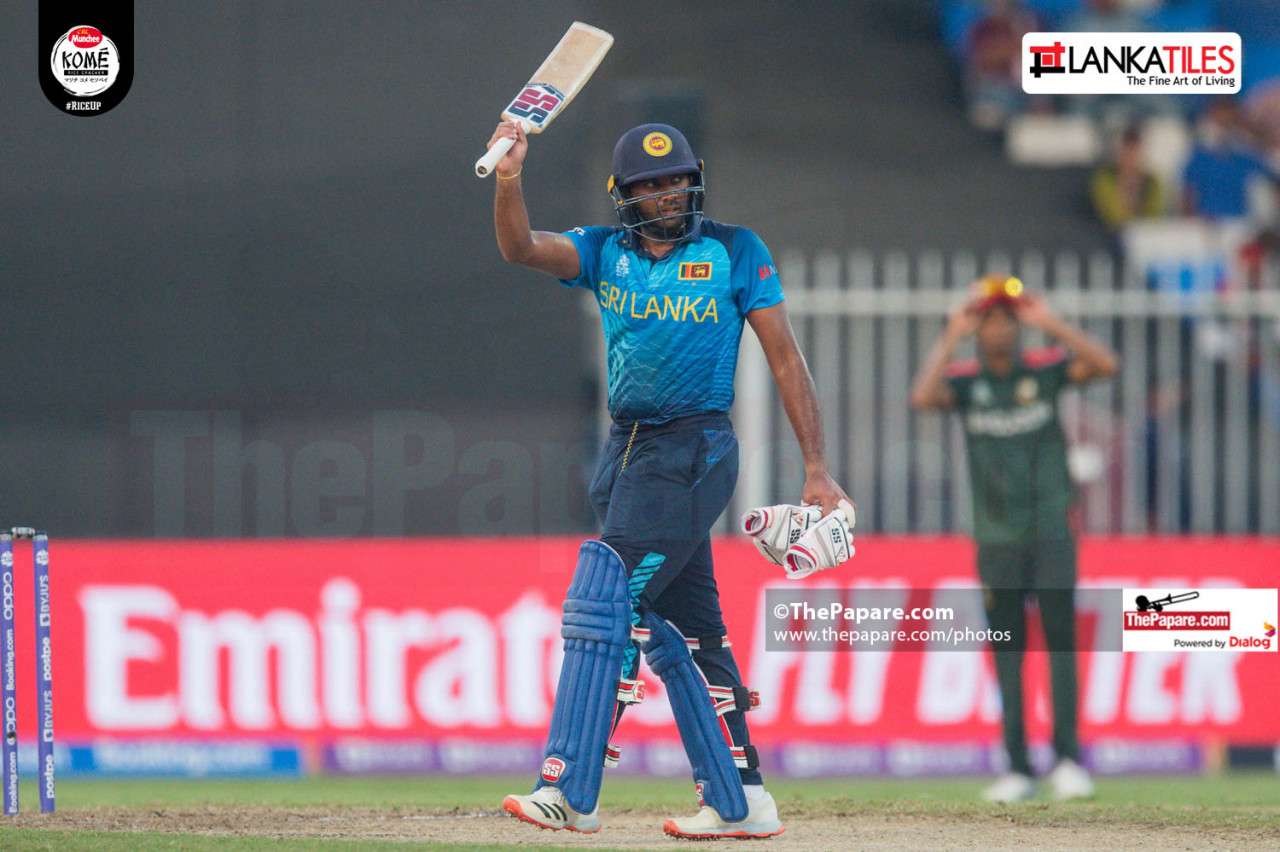 Bhanuka Rajapaksa had handed over his letter of retirement to Sri Lanka Cricket (SLC) earlier this week (03).

In his letter, the cricketer had stated that he will not be able to play cricket with the latest fitness standards introduced by the SLC especially the skinfold levels.

Stating that representing one’s country at the international level is not an easy task, Malinga said players always face so many challenges.

“Representing your country at International level is not an easy task and players always face so many challenges. I truly believe that @BhanukaRajapak3 has a lot more to give to Sri Lankan cricket and I request him to reconsider his decision to retire from International cricket🤞,” Malinga tweeted. (NewsWire)