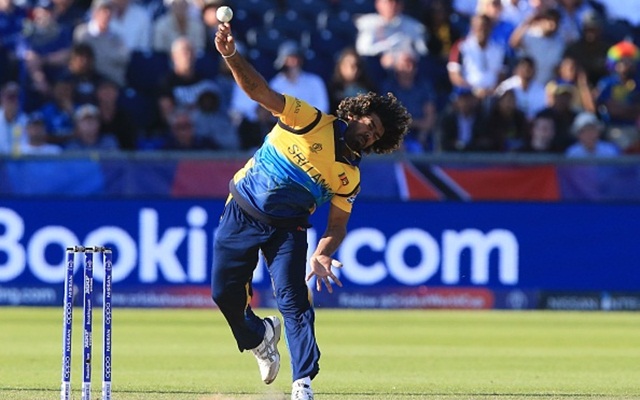 Former Sri Lanka captain Lasith Malinga is considered one of the best fast bowlers of all time. In his illustrious career, the 37-year-old has produced many match-defining spells. Under his leadership, the island nation also won the ICC 2014 T20 World Cup.

Though Malinga has retired from the Test format and One Day Internationals, the veteran hopes of making his comeback to the Sri Lankan side in the shortest format of the game for the upcoming 2021 edition of the ICC T20 World Cup, scheduled in India during October and November later in the year.