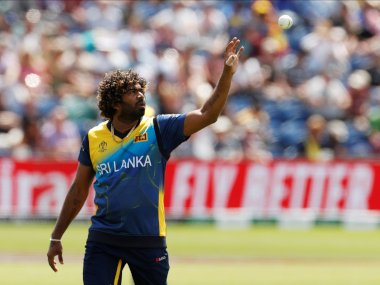 Sri Lanka fast bowler Lasith Malinga on Thursday said India wicket-keeper batsman MS Dhoni should play for another one or two years to enable him to pass on his experience to young players.

Reflecting on his team Sri Lanka, Malinga said his team is in a good position but could not qualify for the semi-finals as their first two matches were washed out.

“Unfortunately we didn’t play two matches (against Pakistan and Bangladesh) because of rain wash. Then we won three matches. Then we have opportunity day after. We are also in a good position but unfortunately, we are not qualified for the World Cup semi-finals. Still, if we play in the last two matches we never know what’s going on. But we can’t control that,” he said.